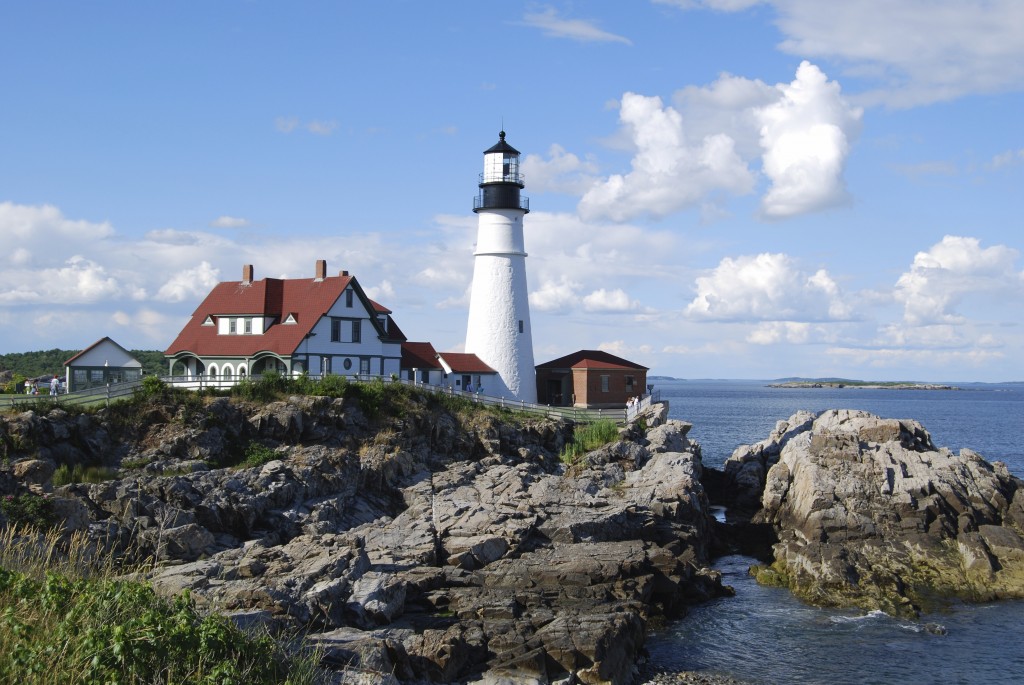 Portland Headlight rock climbing is located at Fort Williams and is a rock climbing and bouldering area located right in the town of Portland, Maine.  This area is a small spot and although some climbers consider it to be a tad on the chosy side the rock is some of the most unusual stone in New England. The lighthouse was the first lighthouse commissioned in the United States in 1791 by George Washington.   The sea crag that is located below and all around Fort William has a soft texture and feels like you are climbing on holds made out of driftwood.  The weathered seastone is some of the most unique rock you will ever climb on.  This and the close proximity to one of the largest cities in Maine makes this a popular area to visit.  If you are not a local and happen to be traveling through Maine this is a must visit area just for the view alone.  One of the most photographed lighthouses in the world is located right above the rock.

If you are looking for hard sends, this is not the place for you to visit.  You would be much better off visiting Twitchell Pond to boulder or Shell Pond.  This area only has a limited amount of problems and most have terrible landings.  The cliff is not high enough to rope up for but that has not stopped bolting from taking place several decades ago.  Several two-bolt lines can be found on the westernmost section near the hiking loop trail and close to the parking lot.  On some of the larger/higher outcrops nearer to the lighthouse you can do some soloing above crashing waves but the surf is dangerous and not recommended for DWS.  Deep Water Soloing is not a good idea here because the landings are still rocky and ledges protrude out under the cliffs.

Routes You Must  Do

As mentioned above, this is a small area with only a few short routes.  If you do decide to solo or TR something (Do not attempt to use the bolts they should be considered very suspect) then below are a few of the must-do routes.  Again this area is small with only a few climbs so if you head out to this spot do not expect to find the next Shagg Crag.  This area is worth a stop though and many climbers would agree who have passed through here.  The bouldering is fun and the scenery is amazing.  The Anvil boulder problem is worth a visit alone.

This is the easiest of the bolted climbs at the northwestern corner of the rock just behind the parking lot.

This is the harder/blanker route that is bolted and next to the Harbor Lights route.  Damage in winter of 2014/2015 has left both the bolted lines subject to change as a lot of rock damage occurred.

Depending on what version you do the grade can vary quite a bit.  This classic problems is one of the most exotic features you will find in a boulder in New England.  This giant overhanging boulder that resembles the head of an anvil, hosts large jugs under the anvil point.  Aside from being right on a sandy beach, this boulder problem is one of the best problems on the entire Maine coast.  You can either stand start (easier obviously) or SDS the problem.  The direct version that comes up and out the blank part then over the bulging top is the V5 version.  The regular line up the belly is pretty straight foreword and follows good jugs to the high point.

Simply walk south from the main lighthouse rock section and continue down shore until you come to a small cove with a tall, vertical cliff band with some somewhat high bouldering on vertical rock and minor less-than-vertical rock.  This cliff band is one of the most high quality sections of Portland Head and Fort William.  This section also is home to some of the older bouldering at this area.  This rock is much cleaner and not as brittle as the areas north/northwest of the Lighthouse.  Just across the beach from this wall is the obvious Anvil feature and boulder problems.

The V2 is a traverse that goes across the wall and the grade varies depending on the lower route V2 or the higher route V1.  Otherwise several very easy “up” problems can be done at V0.

This is the wall directly under the Lighthouse. 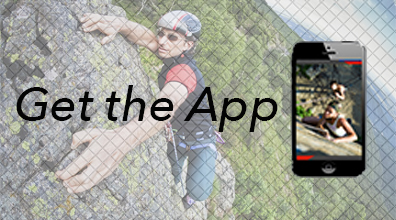 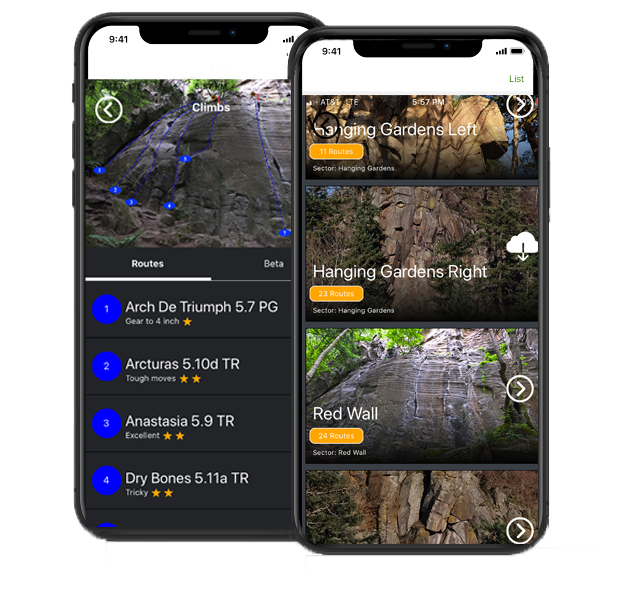